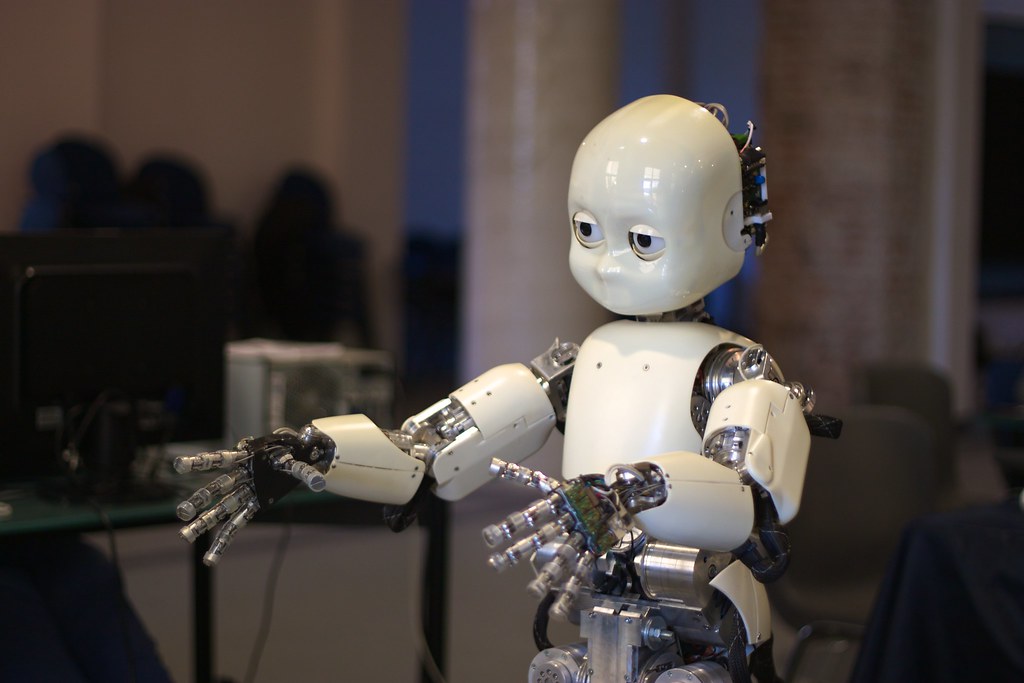 Video games are more popular and more profitable than ever before.  Having come a long way since the arcade hits of decades past like Pong and Pac-Man, modern video games often have incredible photorealistic 3D graphics as well as complex narratives and engaging storylines that have helped them outperform even cinema in terms of profit and share of the entertainment industry. Video game players get to become part of the narrative by virtually embodying characters through gameplay, which often runs for over 20 hours or more, rather than just observing the story from the outside for 1-2 hours of film. As a result, people often report that video games can to some extent elicit far stronger emotional responses than movies, making it somewhat unsurprising that many games end up with cult-like followings of devoted fans waiting anxiously for the next release.